WHAT IS A BIRTH CHART

Why is Your Birth Map The Best Level Up Hack Ever? 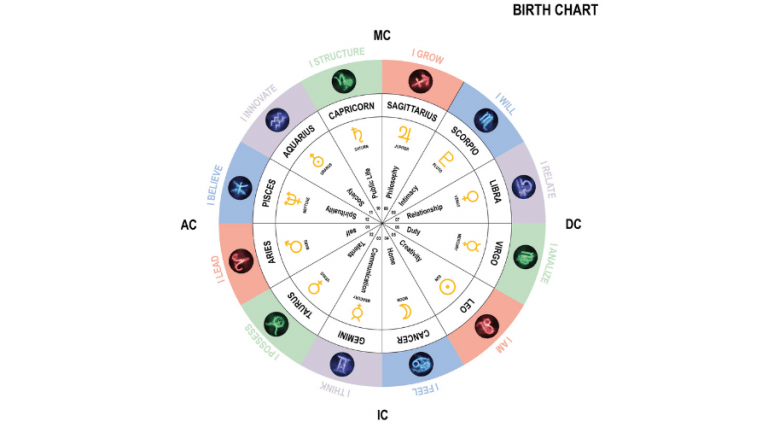 The heart of every human being is a mystery… but given a useful map we can at least begin to fathom that mystery.”
Dr. Liz Greene

Most of us know our Sun sign or Star sign, which is the sign of the zodiac in which the Sun is placed on our birthday. This familiar placement is often mistakenly presented as a stereotyped collection of traits that we are supposed to share with one twelfth of the world’s entire population!

In the 30 years since I began training as A Qualified Professional Psychological Astrologer- Pop Astrology has indeed become much more Mainstream & has attracted a New Generation of Avid Stargazer Enthusiasts !
But You Tube & Social Media has become overrun by an Army of 21st Century Un-trained Unskilled Armchair Aficionados claiming to be “Astrologers”!

Most offer little more than the aforementioned Laundry Lists of “behaviour” & Ludacris Pronouncements & “ Predictions”!
This Amateur Hour Astrological “Heresy” & over-simplification is not only misleading but often eventually alienates people from one of the most fascinating and insightful tools for self-awareness at our disposal.
As personal experience has undoubtedly taught you, there is a lot more to your personality than a mere generalised pattern of behaviour, you are supposed to conform to. Similarly, there is a lot more to Sun signs than is commonly known and there is much more to professional Astrology than Sun signs!

In truth your Sun sign is only one of many important factors which form your complete birth chart.

Your chart is a map of the entire heavens, drawn with Astronomical Precision for the exact moment and location of your birth.
Which when Interpreted by a Skilled Professional provides an accurate, useful blueprint of your potential and personal timing.
Your birth map is unique for even if you share similar details with another how you choose to live that potential is unique to you.

Your birth chart is a highly complex Symbolic “inner road map” which requires many years of study and practical experience to understand & interpret expertly,

To form your birth map, all the heavenly bodies are positioned with meticulous astronomical accuracy within a circle known as the zodiac (which is comprised of the twelve signs or constellations, from Aries through to Pisces).

This circle represents the symbolic” path which the Sun appears to travel around the Earth, when viewed from Earth. The circle is divided into twelve different “houses” which represent the basic areas of human life or fields of experience; with the borders or “cusps of each house being determined by the time and location of birth.

These two axis determine the borders of the remaining ten houses. The ASC marks the beginning of your Rising Sign representing appearance, outlook and attitude.
The DES represents the qualities you seek in others in relationship or partnership.

Finally, all these considerations together with the angular relationships between the planets known as “aspects”, which describe how each basic impulse co-exists within you are interpreted Holistically.
Thus is formed a symbolic picture of you and your life journey humbly, known as your BIRTH CHART!

The Truth About Sagittarius ♐🌙Solar Eclipse 2021 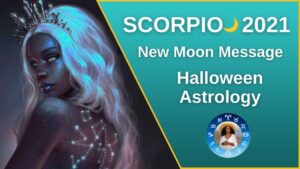 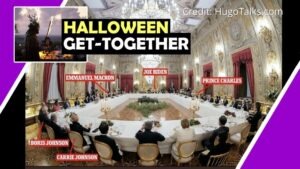